The other day I was having a conversation with a friend around what AI and Machine learning would do for jobs. their argument was that advancement of machines we will end up losing our Jobs to robots, I hold a slightly different opinion I believe that technology will allow resources who can skill up to play more important roles.

In economics, the lump of labor fallacy is the idea that there is a fixed amount of work {a lump of labor} to be done within an economy which can be distributed to create more or fewer jobs. It was considered a fallacy in 1891 by economist David Frederick Schloss, who held that the amount of work is not fixed 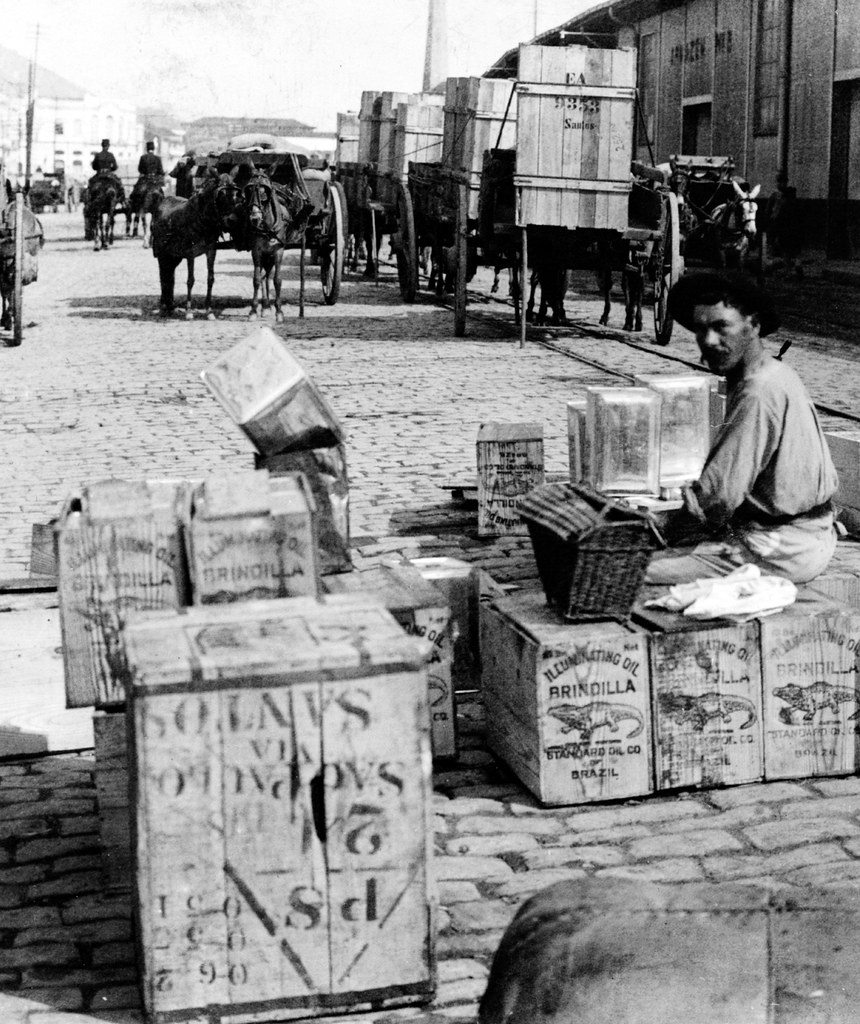 Inthe 1920 technology and automation destroyed a lot of jobs for longshoremen, the reason you don’t know about them is that there aren’t that many of them left. yet we never ren out of work

There have been quite a number of jobs lost in the past but we never ren out of work. some examples are Factory Workers, Railroad Workers,  Telephone operators, Elevator Attendants,  It is true that technology does displace the jobs for people doing work that has been automated but never actually reduces the total number of Jobs in the economy.  Technologies create new Jobs in a few ways there are jobs for those who create and maintain the technologies and sometimes entire new industries crop up.

Today Artificial intelligence systems become very good at one thing that’s why an AI can identify a chair but it will never know what the chair is for. this is what makes humans still stand out.

But one thing we do know is that the wealth that technology creates, it isn’t necessarily shared with workers. When you account for inflation, the income of most families has stayed pretty flat as the economy has grown. One of the problems we’ve seen over the last 40 years is that we have seen all of this rising productivity growth but actually hasn’t been broadly shared, it’s been captured by a thin slice of people at the top of the income distribution. But technology isn’t destiny.
We will probably always be fascinated by the prospect of robots and AI taking over our jobs.
But if we focus on things we can’t really control, we risk neglecting the things we can.

This site uses Akismet to reduce spam. Learn how your comment data is processed.